How I got my Agent

As I’ve already explained in my previous articles, it’s really unusual for a French-speaking author (at least in Europe, I don’t really know the situation about writers from other parts of the world) to get a literary agent.

You can even say it’s a rarity even if things in this regard are slowly stirring up, thanks to some authors (who are not necessarily best-selling ones) getting agents. But I want to lay stress on the fact it’s really not the norm.

That being said, how did I find myself being represented?

As many things in my writer’s life, it was a combination of circumstances.

First of all, I’ve always been intrigued by the (mostly) English-speaking publishing process and especially the fact that writers got represented by literary agents before being even published. My curiosity about it was such that I took part in two writing festivals (York and Winchester) in order to (among other things) better know that system.

It was an enlightening experience, and I started asking myself – why don’t we have the same system in French-speaking countries? Why is getting an agent such a rarity?

Historically and culturally speaking, there’s a ton of reasons why the agent system never got really developed in France and other French-speaking countries to the same extent than let’s say the UK or the US. I won’t give you a lecture about this, especially when other persons do know a lot more about this subject than me, but let’s just say that most French publishers do prefer a direct relationship with their authors without going through an agent first (even if things are now slowly changing in this regard)

As I said before, that situation has pros and cons for the author as well as for the publisher. That fact that there’s no intermediary between them means a direct communication, but also the lack of any filter when things can get difficult or rough. And trust me, there’s plenty of opportunities in the publishing process for things to get difficult!

But it certainly wasn’t the main reason for me to become interested in the agent system. Another (sad) fact about books being published in French-speaking countries is that it’s very difficult to get foreign or book-to-film deals. It’s even more true when you write YA novels. I don’t really have to tell you that the YA market has grown fiercer over the recent years, especially with the success of book adaptations such as The Hunger Games or the Maze Runner.

For the French-speaking authors, it often means having to fight for finding a place on the bookstores’ shelves. I don’t resent that situation – I read and enjoyed many English-speaking YA novels. But I would lie if I didn’t admit that I was frustrated not having the same opportunities that many English-speaking authors did enjoy. Of course, French-speaking publishers do their best to promote the novels they’re publishing, but they speak for their whole book list and not just one author. Not really the case when you got an agent, right?

Meeting Roxane Edouard (that’s my agent, if you haven’t grasped it yet!) 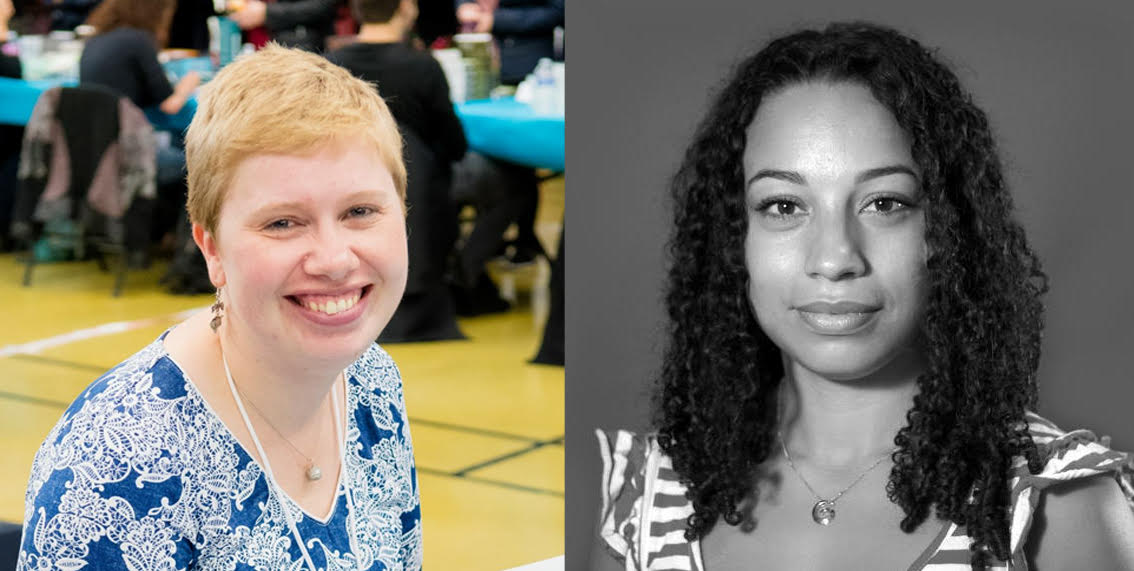 I first heard of her through CoCyclics, the writing forum I’ve mentioned before. She was recommended to one of my writing pals as not only being in charge of foreign rights on behalf of Curtis Brown, but also and especially for starting her lit agent’s activity.

It was only logical it caught my attention. I first emailed her in August 2015 – I knew she has already read my series The Trespassers and with the agreement of the publisher, I took the opportunity to get in touch with her asking if she would be interested in promoting them as rights manager.

Of course, it helped rather a lot that Roxane was born and raised in France AND knew a lot about the English-speaking market due to her job. She quickly replied to my mail – another great surprise! – and from that point on, we talked a lot about our aspirations and how we did see the French-publishing market. I won’t lie though – when she offered to represent me, I hesitated.

It was a HUGE step to take and I knew that if I accepted it, it was going to have an important influence on my career and my relationships with my publishers.

But on the other hand, I knew it was a unique opportunity and I wanted to experience it.

So, after long discussions on the phone with Roxane – kudos for her never-ending patience! – I decided to accept it.

I’m represented by Roxane for more than two years. As I said earlier, I realised from the start it was going to influence in a very important way my writing career and it’s true. But I really didn’t know to which extent! I’ve discovered many aspects of the writer/agent relationship – the negotiation with publishers, the submissions to foreign publishers/scouts as well as the emotional support that an agent provides. I know that if I have a question, I can always ask and that Roxane has my back on any occasion. Honestly, it’s a relief and I have much more head space to focus on my writing and other necessary things in my publishing process.

As for the foreign or book-to-film deals, we haven’t concluded any yet, but I’ve come to understand it’s quite a long process in the making and I know that Roxane is working on it with the same energy and enthusiasm she demonstrates when she concludes publishing deals (and in this regard, I’ve come to see the difference!)

So, am I happy to have an agent? Yes. Especially since it’s only the start of new and exciting adventures!

I hope you’ve enjoyed this Journey to Publication series! Rest assured, I’m far from being finished with this blog…