Last week I was in London. It has been my plan well over six months to come back to this great city I’ve fallen in love with and I really enjoyed this 8-day break. But my choosing to leave on July 7th was also motivated by the fact that Pride was taking place on this day in the streets of London. I’ve only attended the Pride in Paris two years ago and I was really curious as well as excited to see how this event will turn out in London. 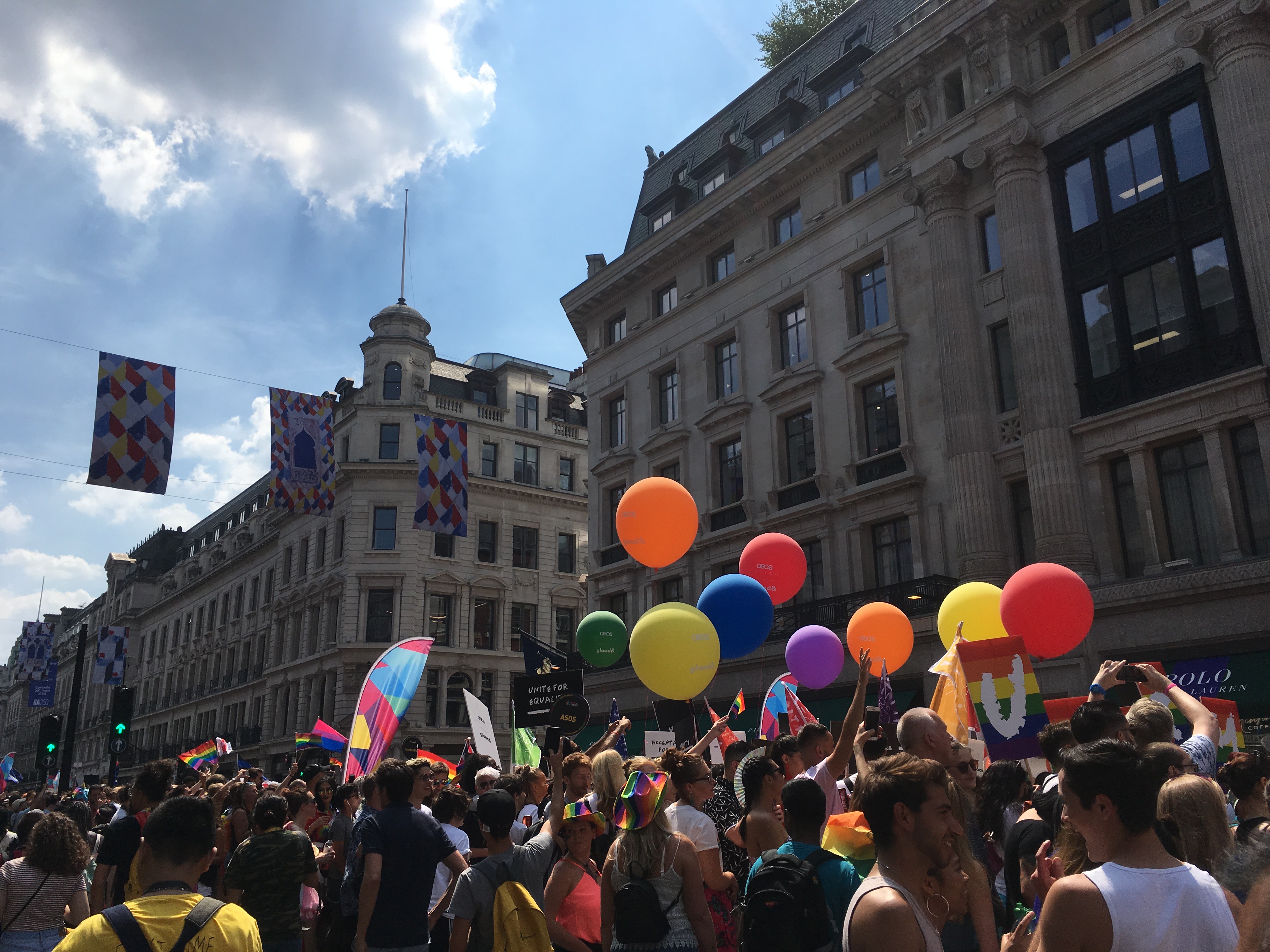 Well, let’s just say it was a tremendously wonderful event and I was very glad to wear my sunglasses as I could wipe off a few tears as discreetly as possible. To see all these people, their absolute dedication and their contagious enthusiasm makes me very proud to be part of the LGBTQIA+ community. It’s something so deeply moving to see people just like you, people who know what it’s like to be queer in your daily life, who experience every day the struggles and the complexity of this kind invading the streets and starting up this joyous, wonderfully colourful celebration. 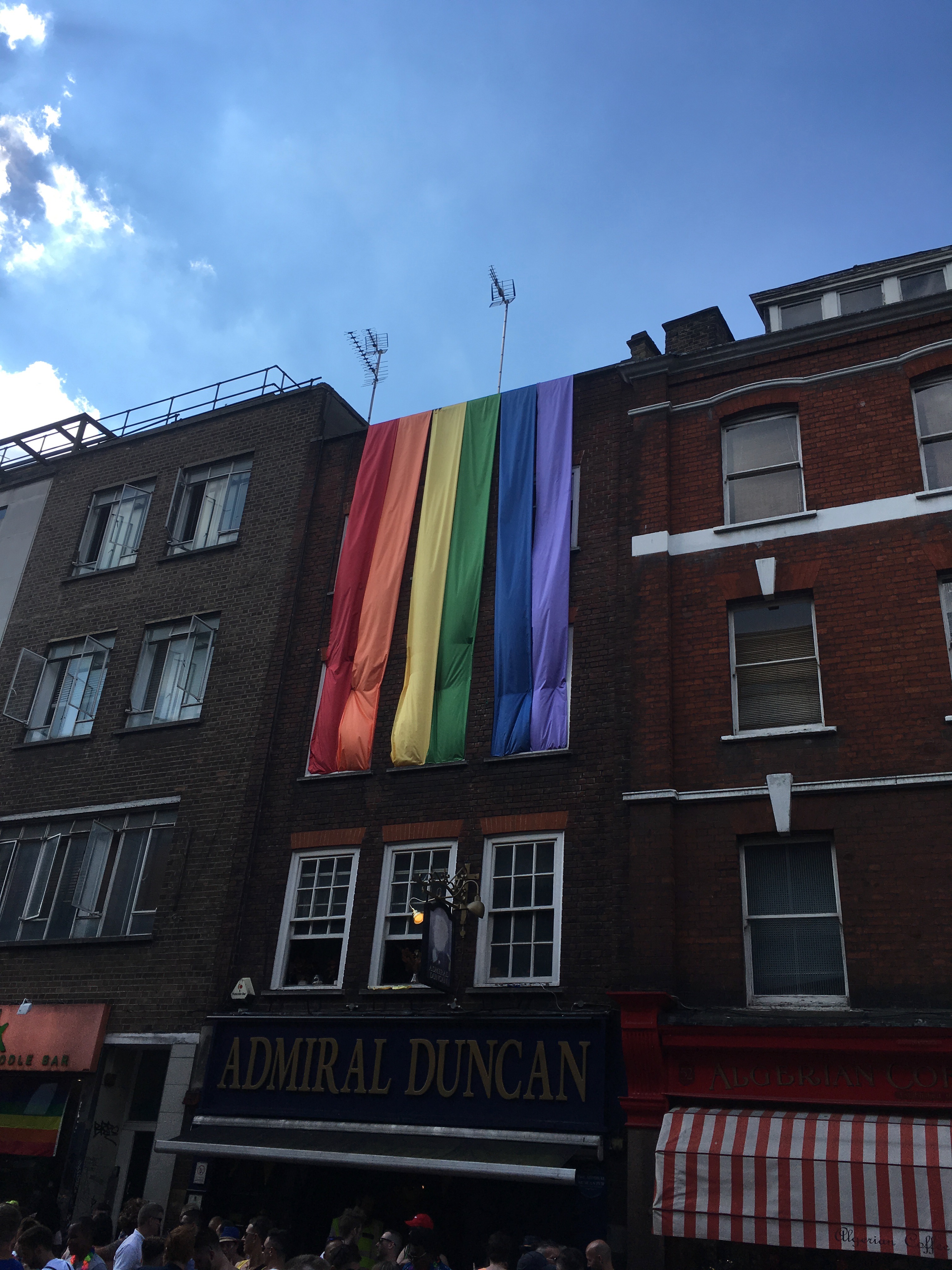 Besides, Pride this year had a special meaning for me since it has been (not quite) a year since I’ve made my (most recent) coming out to my family. Since then I’ve finally felt such a freedom as I’ve never experienced before, no longer having to ask myself “Can I say/do this and still assume the consequences afterwards?”. I’m well aware I’m privileged in many ways that other LGBT people don’t get to enjoy but still I can’t stop myself from feeling liberated from a weight I wasn’t always aware I had on my soul.

This being said and to come back to Pride in London, this experience turned out to be quite beyond my expectations. However, as I was leaving the Parade to wander through Soho (quite THE place to be on this day!) (or at least trying to do so, since there were many many many people!), I went past a group of French tourists and heard one of them saying: “If someone sees us now with this bunch of people (meaning the people taking part in the Parade), he would expect us to end up like them, with a feather up our ass!” As French is my first language, I couldn’t avoid hearing this. I’m not sure this guy heard my reply to this crass and homophobic remark, since I was stuck in the crowd at this moment, but obviously that incident left me with a bitter taste in my mouth.

It also left me to think how people who are not LGBT might consider the Pride and judge the people taking part in this. Those same people generally don’t know or care about what lies behind Pride or its history. I’m not going to give a lecture about it, I’m not really qualified for this, but allow me to state some facts.

The first Pride was a riot. A revolt against the oppression imposed by authorities on LGBT people, especially those who were as “out” as they could be at that time. An oppression characterized by police brutality and raids against LGBT-friendly places. You only have to read the story of Stonewall’s riots to become aware of this.

But Stonewall wasn’t the first riot nor will it be the last. It still pains me on a fundamental level to think that people are still not allowed to express freely who they are in some parts of the world. In several countries, you can still be jailed or even sentenced to death for daring to be who you are and not hiding it anymore. Even now, in some of our “democratic” countries, where marriage of same-sex couples and marriage of opposite-sex couples are recognized as equal by the law (it happened more than ten years ago in Belgium), where adoption rights for same-sex couples are being discussed and adopted, you can still be a victim of homophobic attacks. 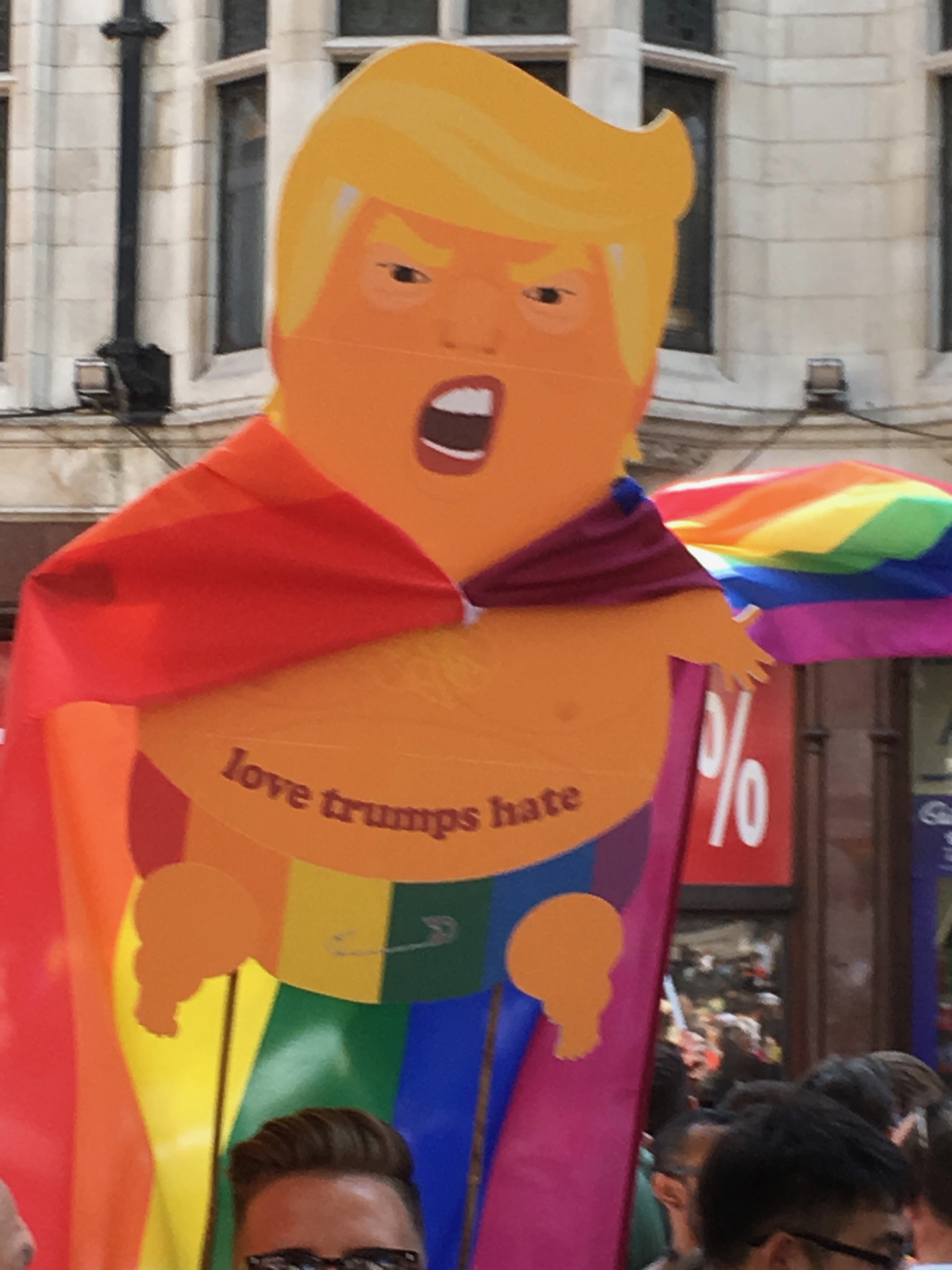 You can still be insulted. Spat upon. Beaten. Fired. Discriminated against.

That’s a sad and harsh reality but one nevertheless. You have to deal with it when you’re queer. You think it’s a piece of cake to be out? It’s not.

But it’s what we are. For those of us who are able to be out, who refuse to be in the closet anymore, who assume their identity in their soul and flesh, it’s unthinkable to go back into hiding.

Therefore, for many people, Pride day is one of the few occasions (if not the only one) during which they won’t be asking themselves if it’s safe to hold the hand of their partner. To kiss them in public. To wear a specific outfit. To show their kids that they are families like anyone else’s. To be simply who they are and with whom they love.

Pride is a celebration for being who we are. Pride is also a reminder – we’ve come a long way and we’ve still a long way to go. To gain and protect our rights, to fight back against any form of oppression and hostility, which can still be rampant these days, when they’re not actively encouraged by so-called politicians. 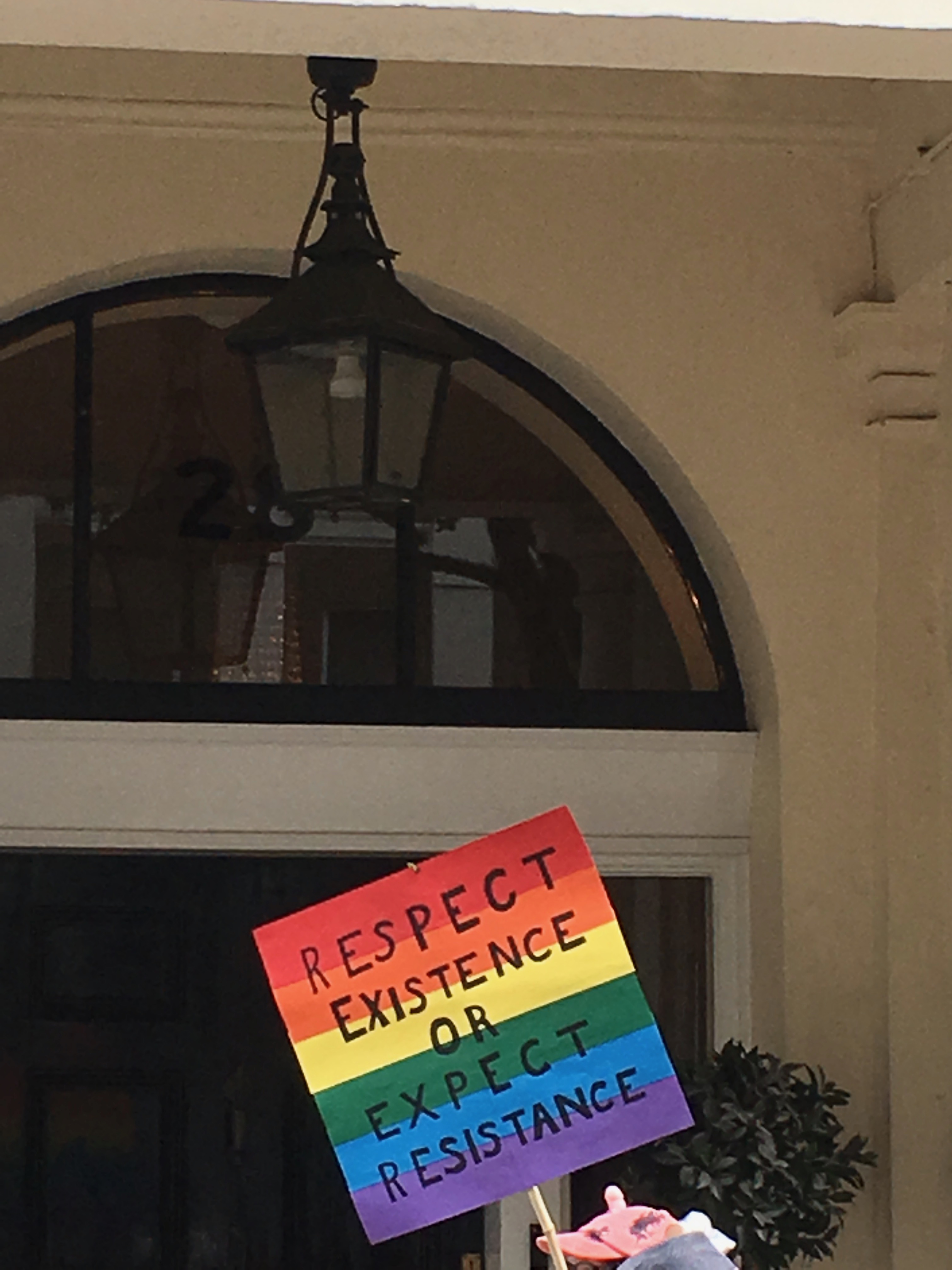 Pride might be the opportunity to wear glitter and dance to loud music, and it’s perfectly okay. It’s also perfectly okay if you want to take part in a quieter way.

What is definitely not okay is to not respect Pride and its participants.

What is not okay is to judge blindly and stupidly, as I’ve had the misfortune of hearing it (and not only by this French tourist, mind you). Instead of letting hate, ignorance or prejudices colouring your judgement, try walking in somebody else’s shoes. Somebody who is directly concerned, somebody for whom Pride is one-in-a-year opportunity to be as loud and joyful as they want.

That’s why Pride must take place.

That’s why it matters.

That’s why it was a pleasure and an honour for me to take part in it this year.